Succeeded! Your message has been sent successfully.
×

Nuno Flores is a violinist with decades of experience in portuguese music. He was in bands like Quinta do Bill and Corvos, having performed hundreds of live concerts.

Tripé was approached to make a music video for his project “The Crow Ibiza” with Alber Graal.
From a evolving story by António Maximiano e Margarida Carvalho, it’s our first work with several extras and costumes to work with a small team and in record time. In what was a very interesting challenge we were able to breakthrough. 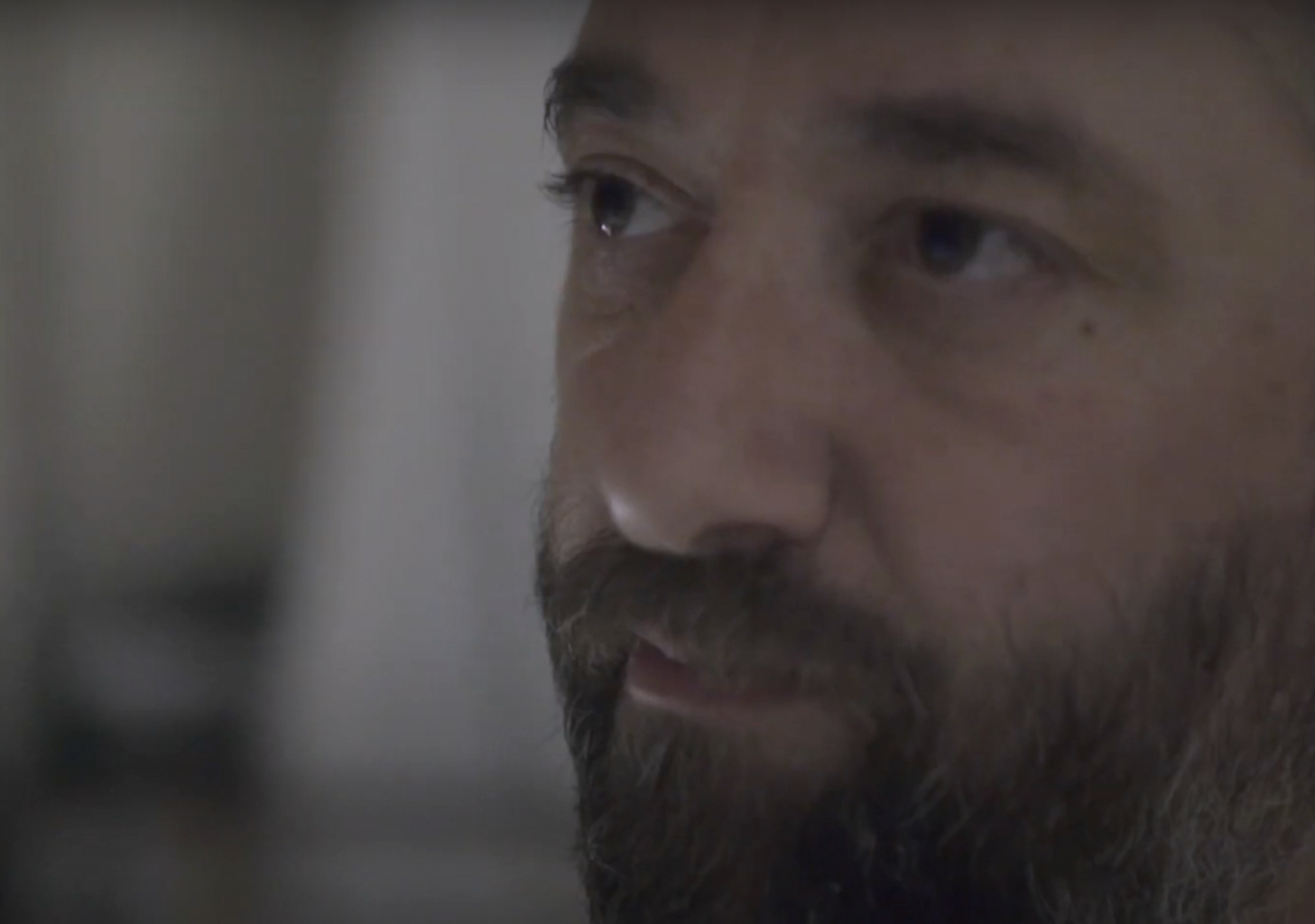 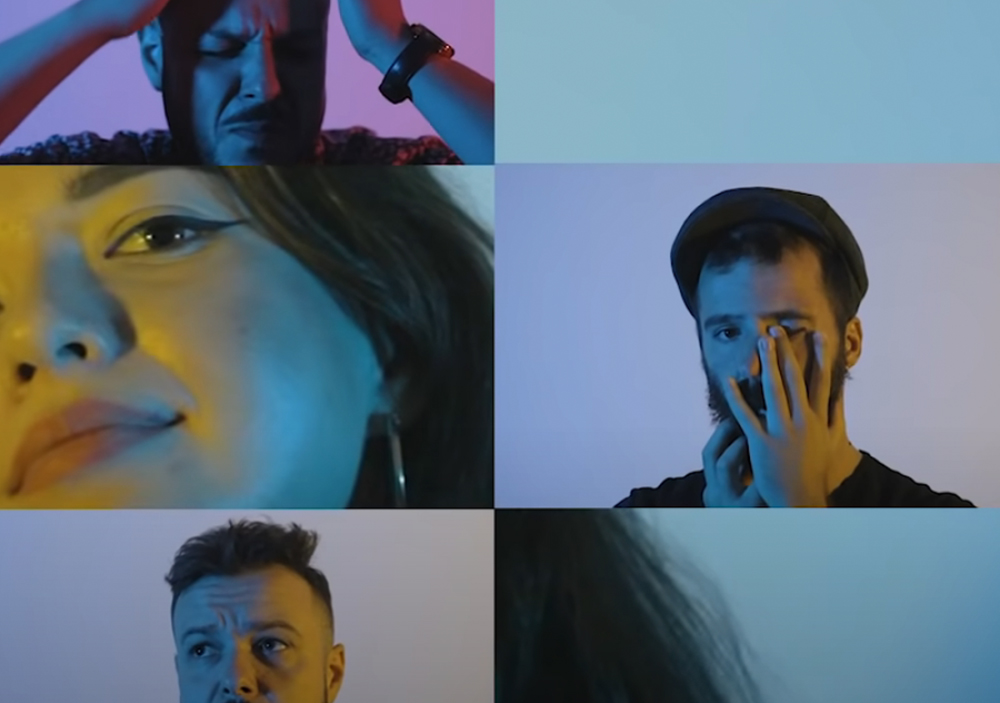